They frequently created soundscapes which lift one into another dimension

Drummer Héloïse Divilly is welcoming Swedish singer Isabel Sörling and guitarist Guillaume Magne on this new project. They are performing a new composed songbook. Here, writing is coming up as an a mix of improvisation, pop music, folk and jazz which brings us to a trip in an imaginery land.

In the tradition of Portishead or Björk, among others, You let voices expressing themselves freely : Isabel's voice reminds us sometimes a lullaby, sometimes a far moan - Guillaume weaves a web of harmonies and deep ostinatos - Héloïse plays drums as her instrument is guiding her on a crazy run. 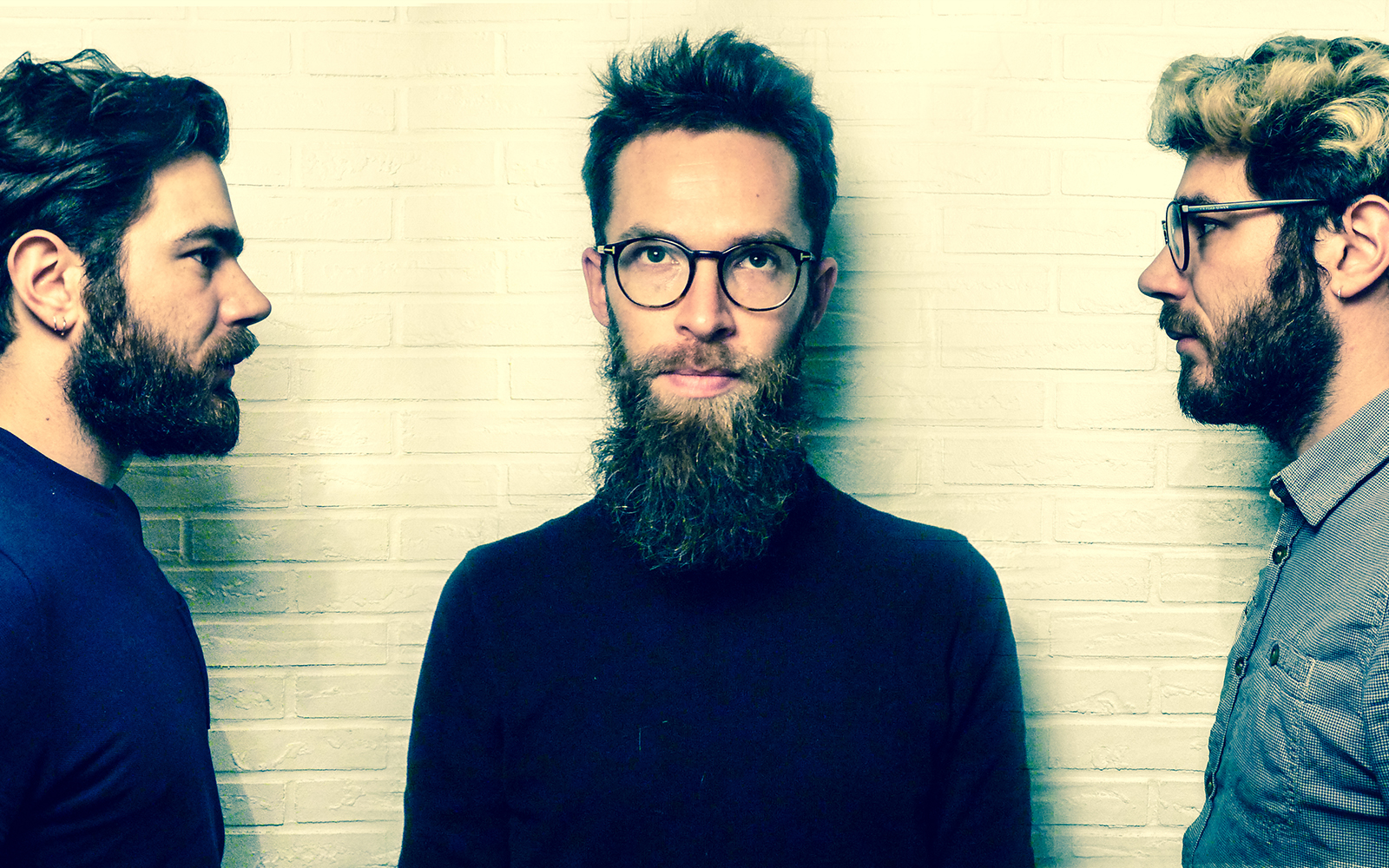 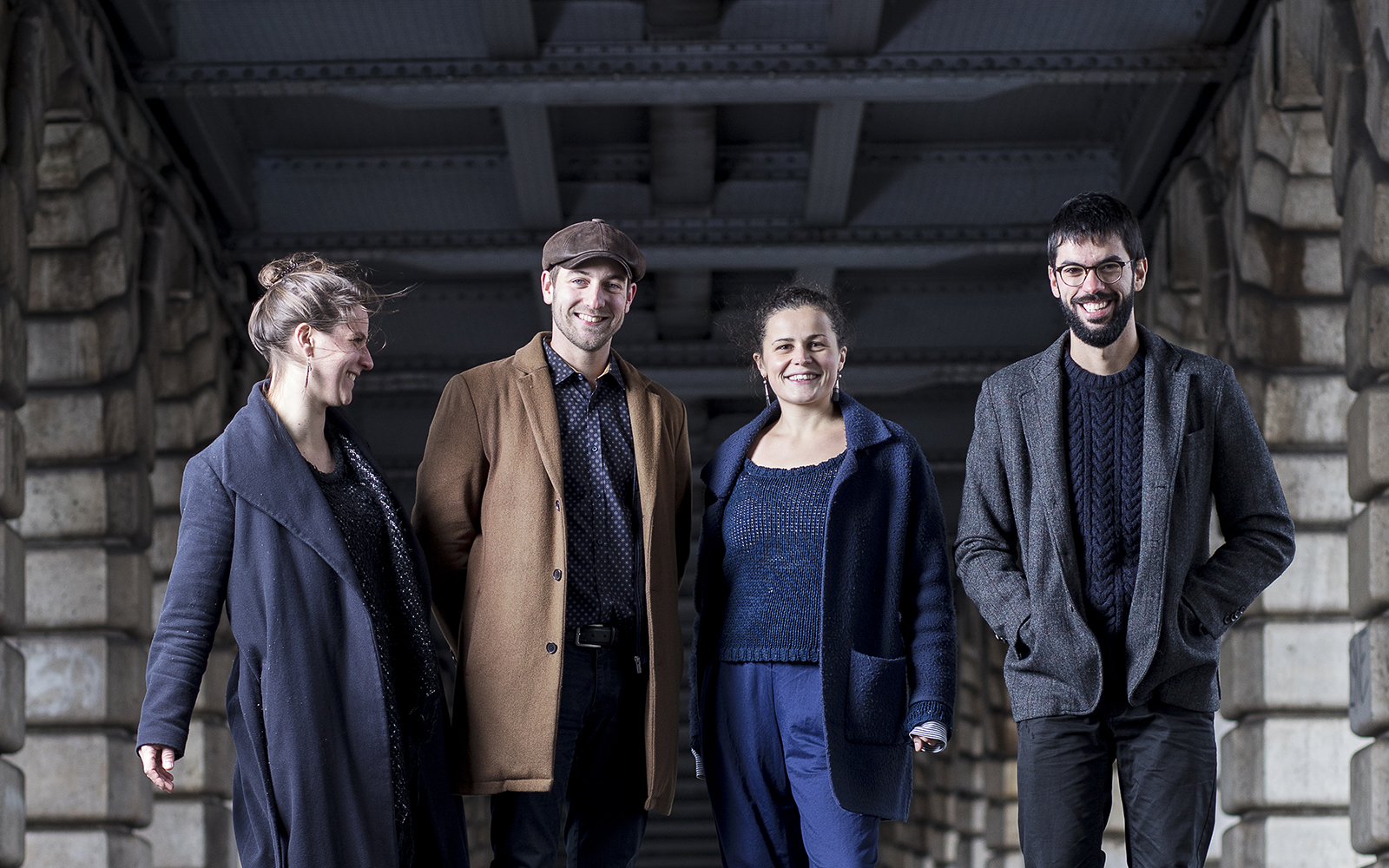 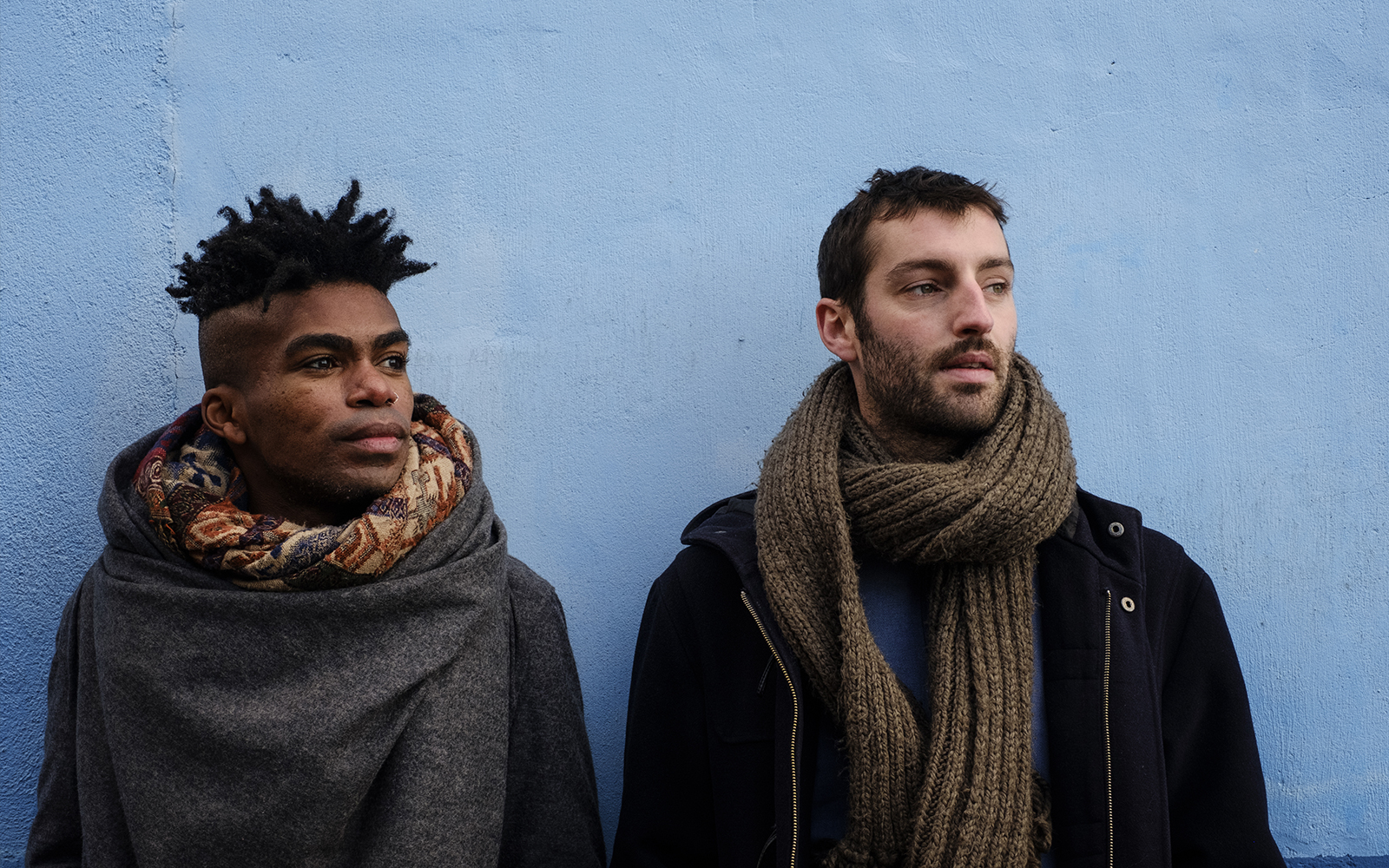 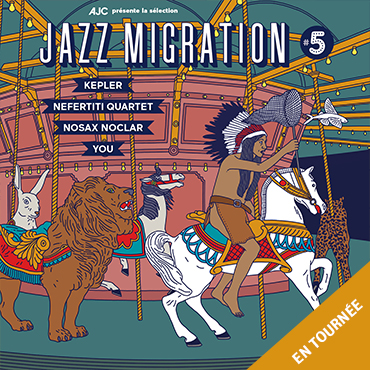